The company employs 11 injection presses of a closing force of 50 to 330 tons made by ARBURG, ENGEL AND BATTENFELD. 3 presses of these are of two-component type with robotized workstation. 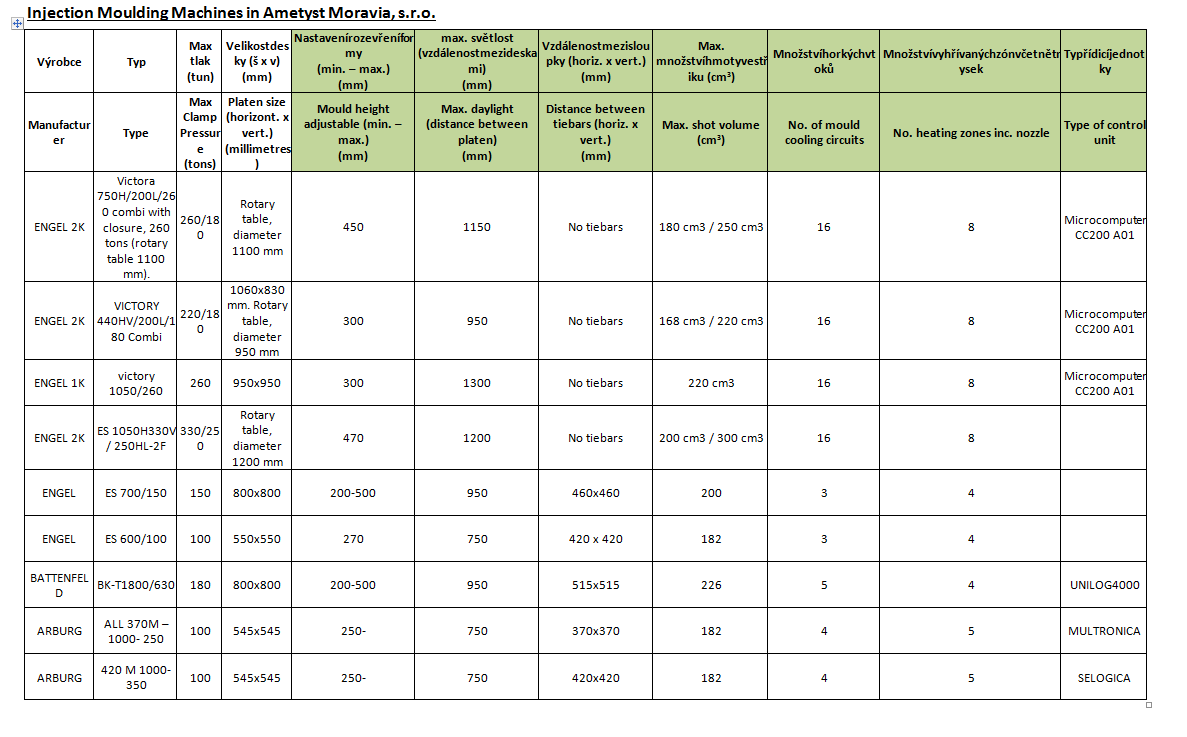 MATERIALS TO BE PROCESSED: 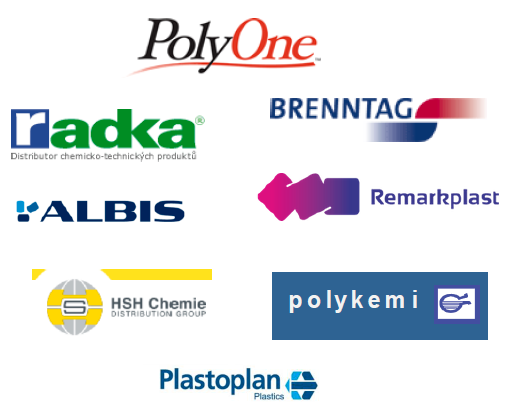 It is the innovative aluminium coat application technology in a physical manner, in a form of deposition in very high vapour. It is the ecological process without the use of chemicals. This technology gets far ahead of the existing applied surface treatment methods both in terms of productivity, economy and, mainly, ecology. The company manufactures using two pieces of plating equipment:

Heraeus A 1400 H a CompactMet Gen III manufactured by Bühler

It is the plating equipment that was bought in 2017. CompactMET – GEN III is fully functional evaporation system for the evaporation in high vapour suitable for aluminium-plating of the car headlamp. It is convenient for the creation of evaporated layer on a plastic that allows rotation of products in the plating process to obtain a uniform application of the plating layer. The drive for planetary rotation (for a minimum of two grippers) of the products to be plated is ensured by a three-phase motor with the infinitely adjustable frequency speed converter. The vacuum chamber made of stainless steel with removable covering inserts and a sight hole for visual inspection of the plating. The machine is controlled by it own control system, including the delivery of PC and the relevant software.

The HERAEUS 1400 plating equipment is used for the vapour deposition of layers to the parabolic reflectors and the parts of plastic material.

The following can be done in the HERAEUS 1400 model by using two technologies after different programs have been preset on the operation panel:

Individual layers have the following function: 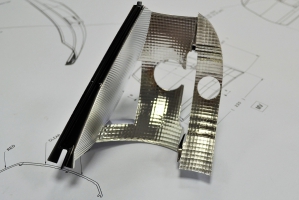 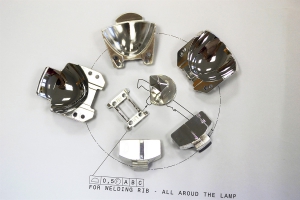 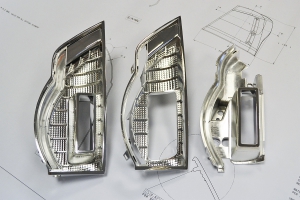